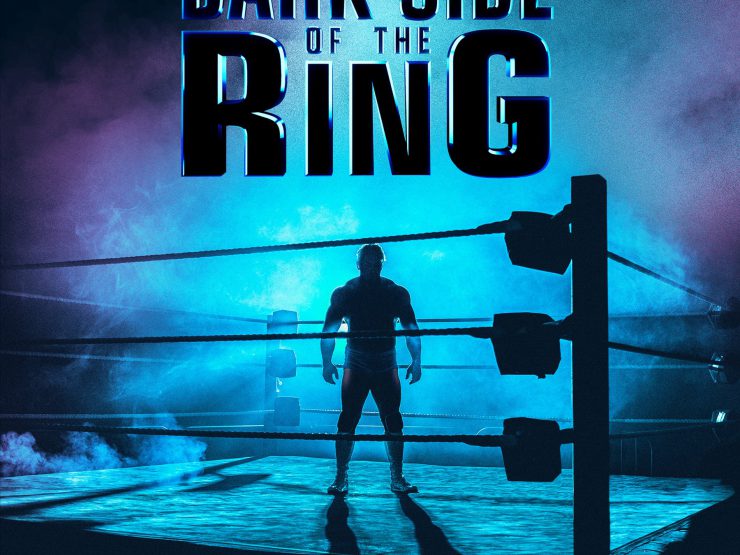 In partnership with VICE Music Publishing, Waxwork Records is thrilled to present the debut double LP release of DARK SIDE OF THE RING Original Vice Series Music by Wade MacNeil and Andrew Gordon Macpherson.

DARK SIDE OF THE RING is a critically acclaimed television documentary series produced by VICE that premiered in 2019. The series lifts the veil on professional wrestling’s most controversial stories and subjects. As the most watched show in VICE TV’s history, the series ventures deep into wrestling’s shrouded past, revealing the brutal and often tragic consequences of a life lived in the squared circle.

Reviews earned the first season a 100% fresh score on Rotten Tomatoes and critics called it “thrilling” and “entertaining for everyone, an essential viewing for wrestling fans”. The series garnered attention from the biggest names in wrestling including Dwayne “The Rock” Johnson who called the show “captivating” and “gripping”. The New York Times called the show “An addictive exploration of pro-wrestling”.

The pulsing series music is a synth driven, electronic score by accomplished film and video game composers Wade MacNeil and Andrew Gordon Macpherson. Wade MacNeil is the founder and guitarist of Alexisonfire. He also served as frontman of the UK punk band Gallows, hailed by the press as the best British band since The Clash. Andrew Gordon Macpherson is a producer, composer, and filmmaker who has worked with countless artists. He is an alum and studio team member of the Red Bull Music Academy.

Waxwork Records worked closely with VICE Music Publishing and DARK SIDE OF THE RING executive producer and writer Evan Husney and executive producer and director Jason Eisener to create the official double LP album of the series score. The deluxe packaging includes 180 gram opaque pink with purple smoke colored vinyl for disc one, and opaque blue with white smoke colored vinyl for disc two, with photography by Nathan Boone and design by James White aka Signal Noise. 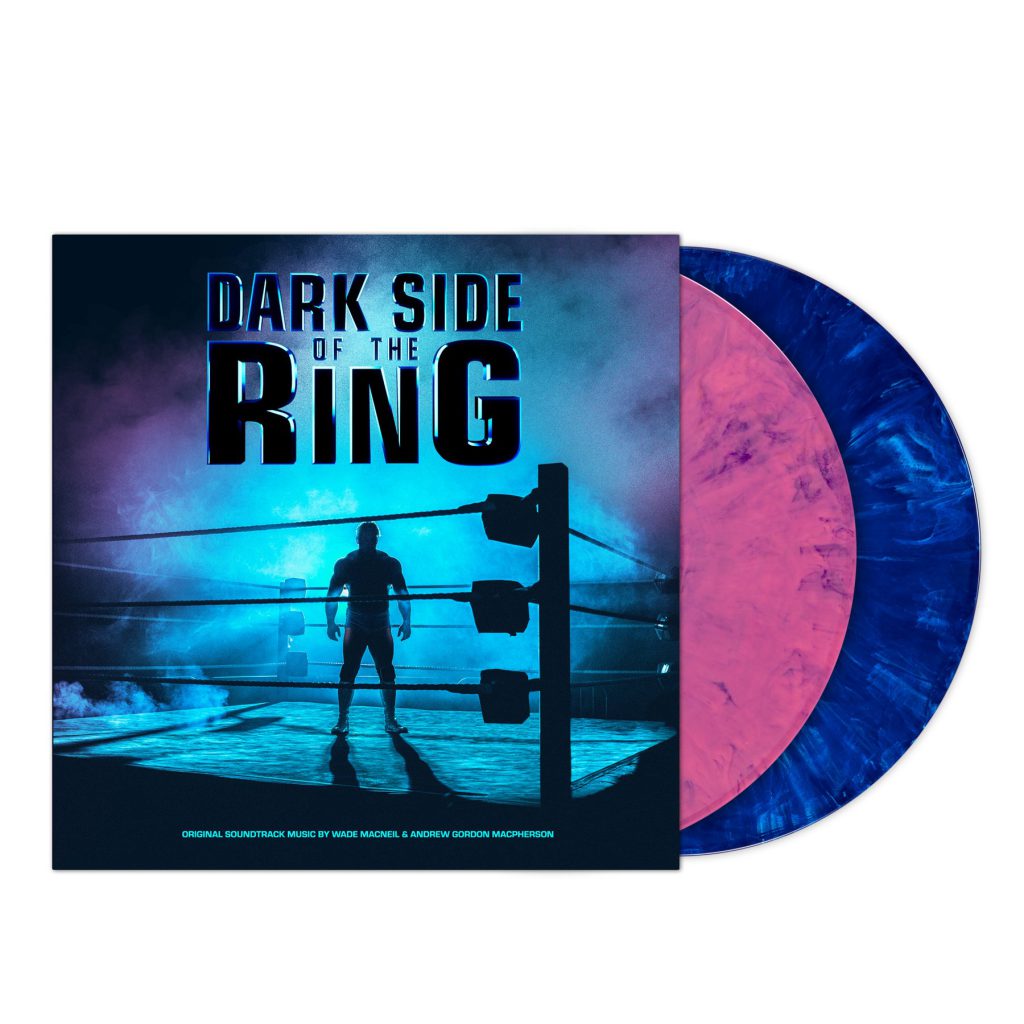 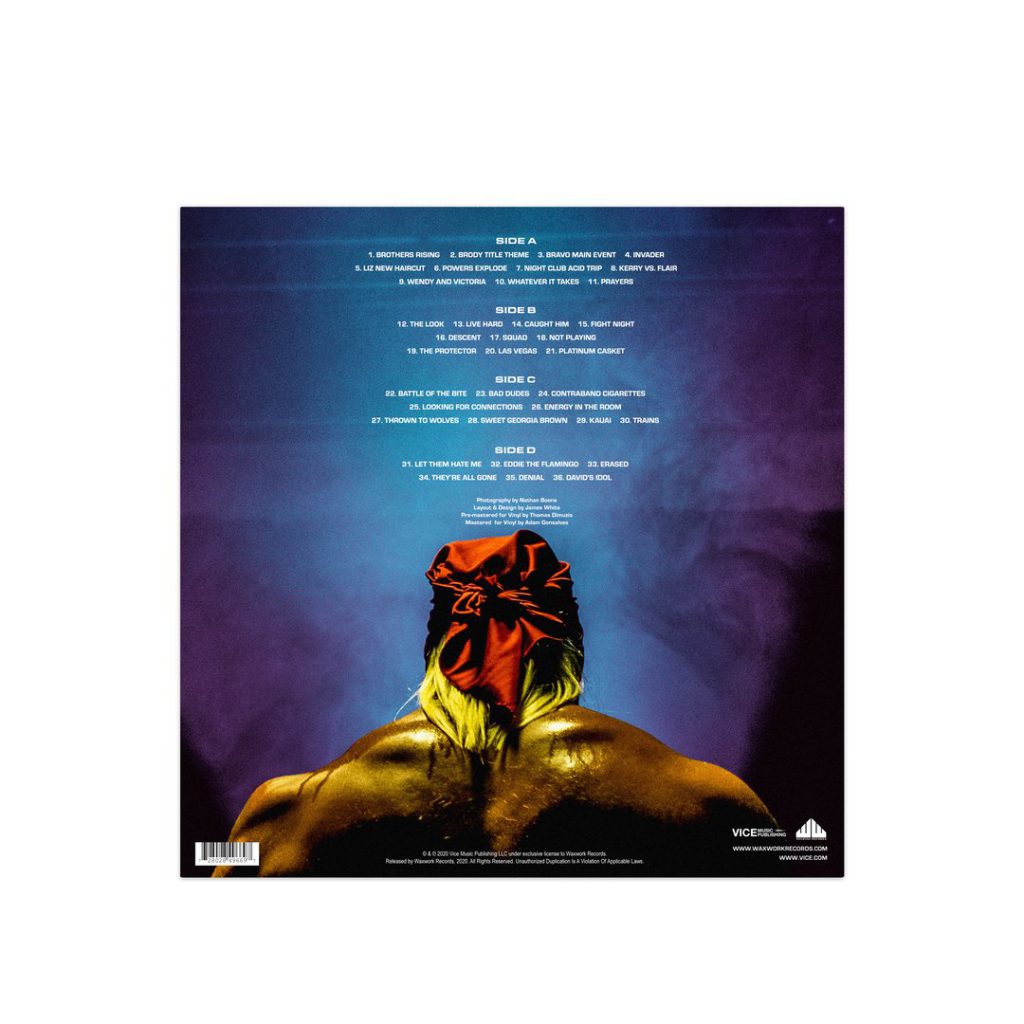 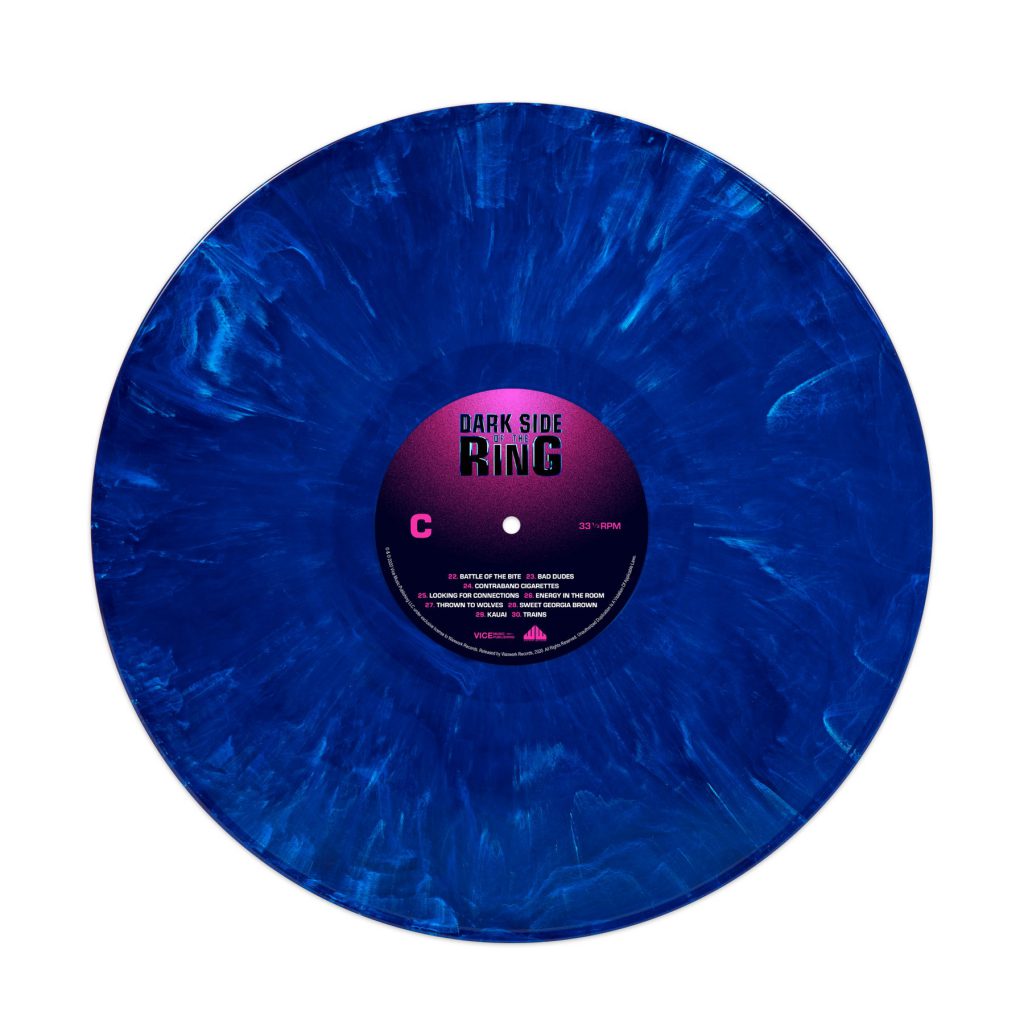 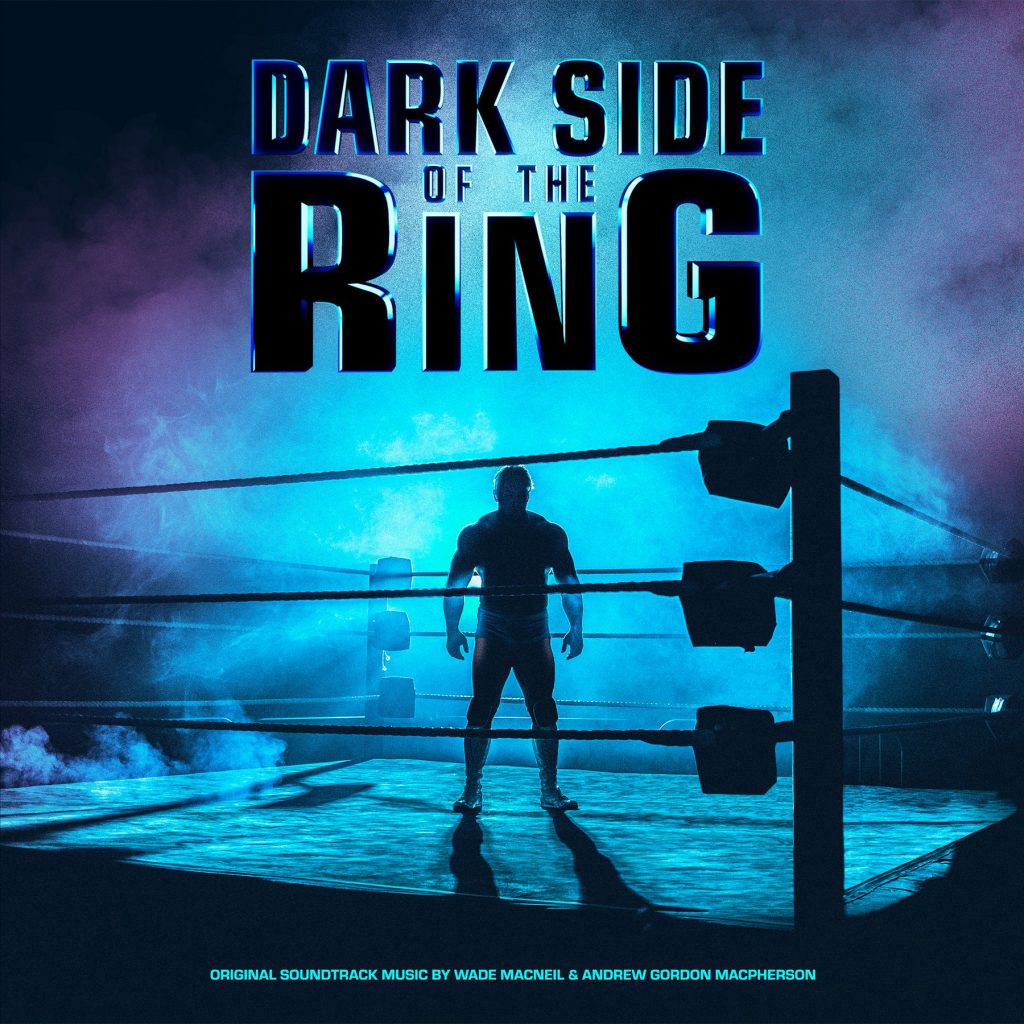 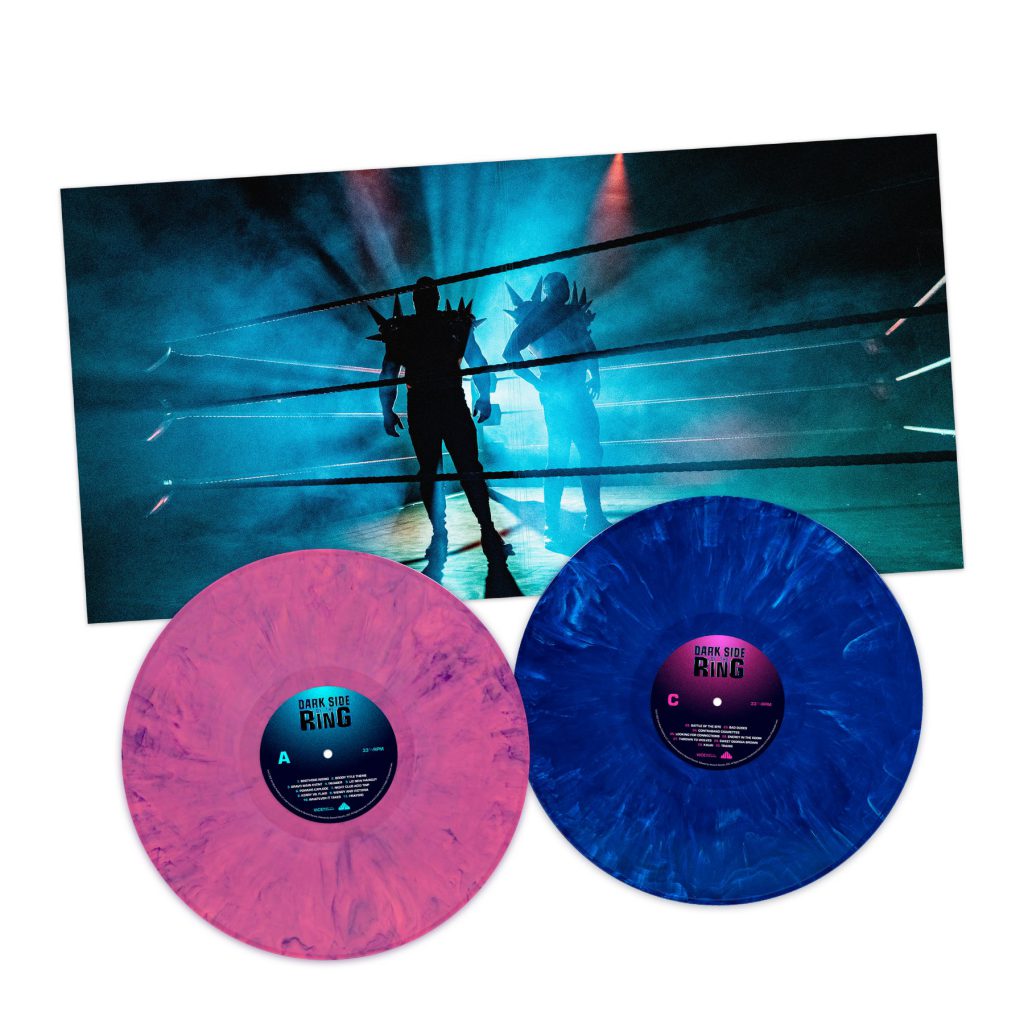 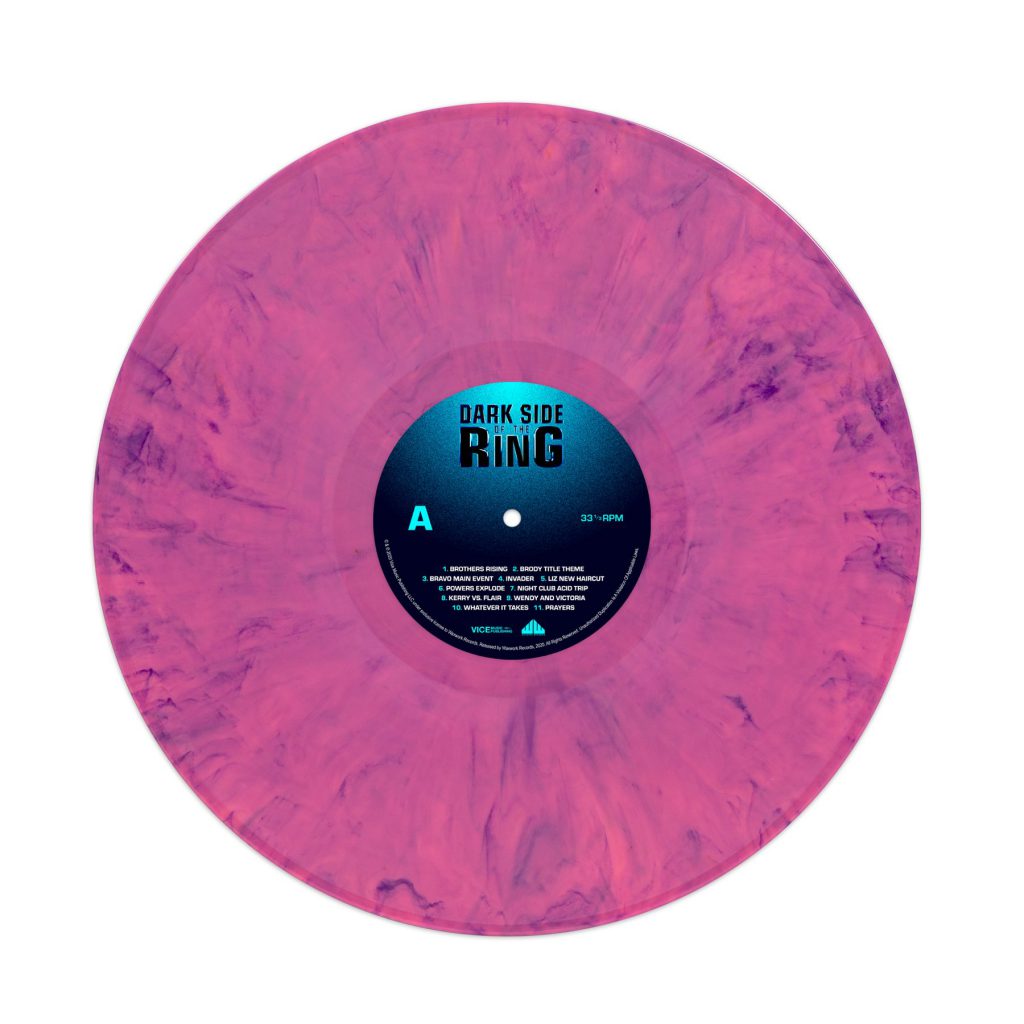