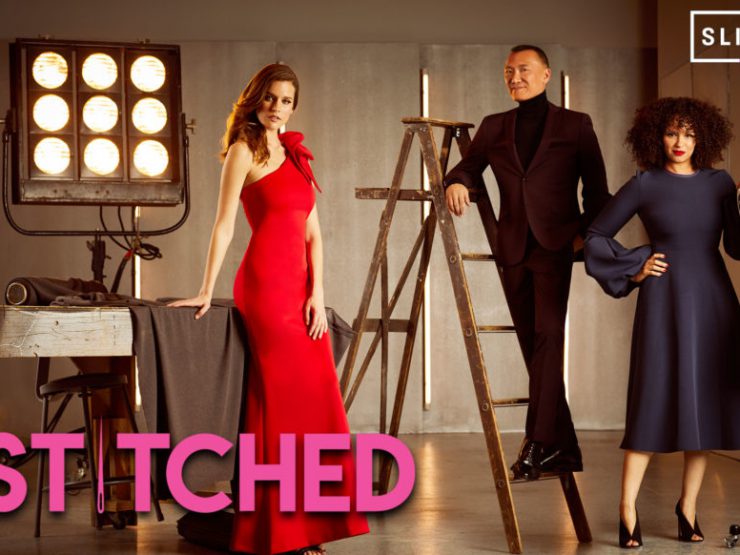 Forte Entertainment is taking fast fashion to the small screen with the new series called Stitched.  A “chopped” style competition where only 1 designer is left standing after every episode along with a $10,000 prize.

Bringing together a new wave of fashion talent to compete for this epic fashion throw down, will put these talents on the fashion radar but not before being judged by the heavy hitters of the industry such as celebrity stylist Joe Zee and Elle Canada’s Editor-in-Chief, Vanessa Craft.

The three-rounds of each episode are meant to challenge each designer to put forth its most ambitious and unique creations under the pressure of tight deadlines.  Leaving the judges to decide which creation will reign supreme.

Tune in and follow the dramatic challenged the designers take part in to earn the coveted win!